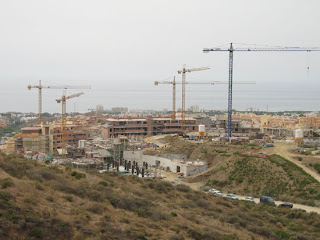 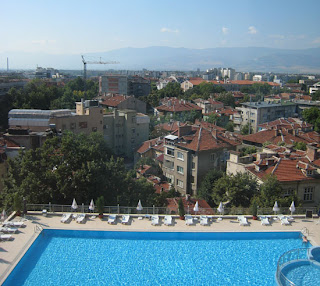 Bulgaria has got some very bad press since it first aspired to being the darling of the overseas property industry from 2004 to 2006. As with all such situations, some of the negative press is deserved and some of it is not. There is no doubt the country got caught at just the wrong time in a huge property bubble that swept much of Europe and has caused untold misery in property markets, most notably across several of the former Soviet states. If it were a few years earlier to the party a lot of the property in the process of being built around a variety of resorts in Bulgaria would have been finished, supplying the bedrock of completed developments on which a second-hand property industry could base itself. If it hadn’t started until a few years later the country may well have saved itself and a raft of overseas property investors a lot of pain.
It is important to note that not all property stories emanating from Bulgaria are negative. Outside of the beach and ski resorts there have been some surprisingly favourable reports. While there are certainly some developments that will never be completed because there simply aren’t the funds or the demand to do so, there are many completed developments and significant numbers nearing completion. The uncompleted developments will undoubtedly gain most of the press coverage which will have a negative impact on the property industry in Bulgaria for many years to come. In the resort areas in particular there will be the scarring of half-finished developments, much like what happened in Spain during the eighties and something that is being repeated there today. Indeed we have our own blight of incomplete developments here in Ireland, the big difference is that they are not all located in a few areas which makes them substantially less obvious.
As part of the positive story in Bulgaria, Tom Fingleton of Buyinbulgaria, one of the longest standing and most successful Irish property companies involved in the Bulgarian market, says he and his company have been quite successful reselling a number of its own clients’ apartments in Sofia over the past two years. The buyers are exclusively Bulgarian, and will pay current market prices rather than the inflated prices that may have been paid when these properties were first purchased.
Average apartment prices across Sofia in the past year have worked out in the €800-900 per sq m for finished or unfinished apartments. This is, unfortunately, a long way short of the €1,400 to €1,800 per sq m paid by a lot of Irish investors at the peak of the boom. It is a market, nevertheless, for those who have to get an exit at any price. Fingleton claims it could be argued the market was never above €1,000 per sq. meter but there is no doubt property was sold well above this level.
The company uses its own office in Sofia to sell units through a selection of smaller local agents in Sofia. Fingleton says the company now has a lack of product so it is looking for properties it can promote. Only a small number of units are managed at any one time to ensure personalised service. There are, he says, never more than 10 properties on their books at any one time.
For further information contact 01-254-4155 or visit www.buyinbulgaria.com.
1 comment: