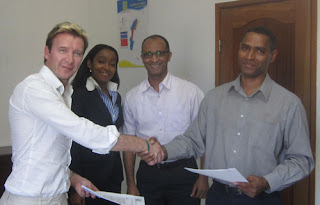 Many Irish buyers of property in Spain have run into trouble for one reason or another over the past few years. Unfortunately they've not had much reason to feel particularly cheerful as it is a very lonely place to be and there usually isn't anybody to whom you can go for support.
Well these buyers, depending on their circumstances, may well be interested to hear that there is one company in Spain that may be able to help out.
That company is the European Advisory Service.
The following is from the company's site:
"In recent years major problems have arisen in the property market through over-development, corrupt councils and the recession. The market has collapsed and along with it a huge amount of investors’ money. Some big names in the development world have gone bust and investors are trying desperately to claw back their money with few results so far.
The question at the moments is: what are the chances of getting money back from a developer who has gone bust? Surprisingly, the answer is: excellent – although it won’t happen over night.
How Can Purchasers Claim Their Money Back?
Spain is still very much a socialist country and the laws here are designed to help the man in the street over and above the interests of companies and individuals of power and means. Contracts in Spain usually favour the weaker party and this is the same in the world of property development.
Knowing that there are laws to protect you, however, is not enough. Being able to utilize them for your benefit is the key to success and for this you will need a good, experienced and independent lawyer. By independent we mean not associated in any way with the developer.
We are not associated with any developers and are happy to assess your case without obligation and completely free of charge. Although our lawyers are already representing many people who have lost a lot of money to developers every situation is different and we will help you as an individual and advise on your particular circumstances.
Contact us now for a consultation to see how we can get your money, plus interest, back to where it belongs – with you.
We are particularly keen to speak to people who have purchased through Aifos, McAnthony Realty, Polaris World and Promociones Eurohouse 2010 (Fortuna Hills etc)."
Feel free to visit the company's site and see if it can be of assistance to you.
Note: OverseasCafe.com has no connection with and stands to gain nothing from readers of this blog dealing with European Advisory Service. We also have no experience of the advice or support provided so cannot recommend it in any way.
No comments: 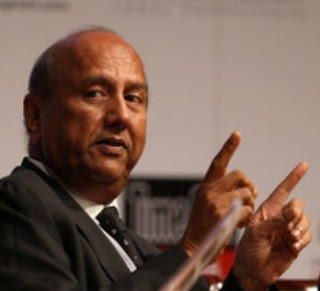