Castro steps down as Cuban leader 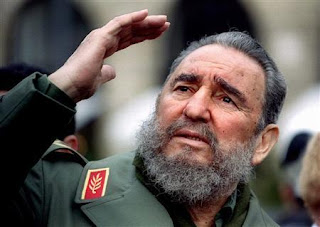 There will be US developers jumping for joy at the news that Fidel Castro has stepped down as leader of Cuba after nearly 50 years of rule.

US developers have long eyed Cuba as the ultimate Caribbean hotspot to build for the US lifestyle market, but have obviously been largely unable to do so up to this time. You can expect somewhat of a splurge in the Caribbean island if Castro's brother shows some weakness and allows US developers, and the many billions they will offer, into the country. From his last spell in charge he doesn't seem to have the strength or charisma of his brother. More tellingly, he is not that much younger than Fidel so the chances of him lasting too long are quite slim. As they say, watch this space.